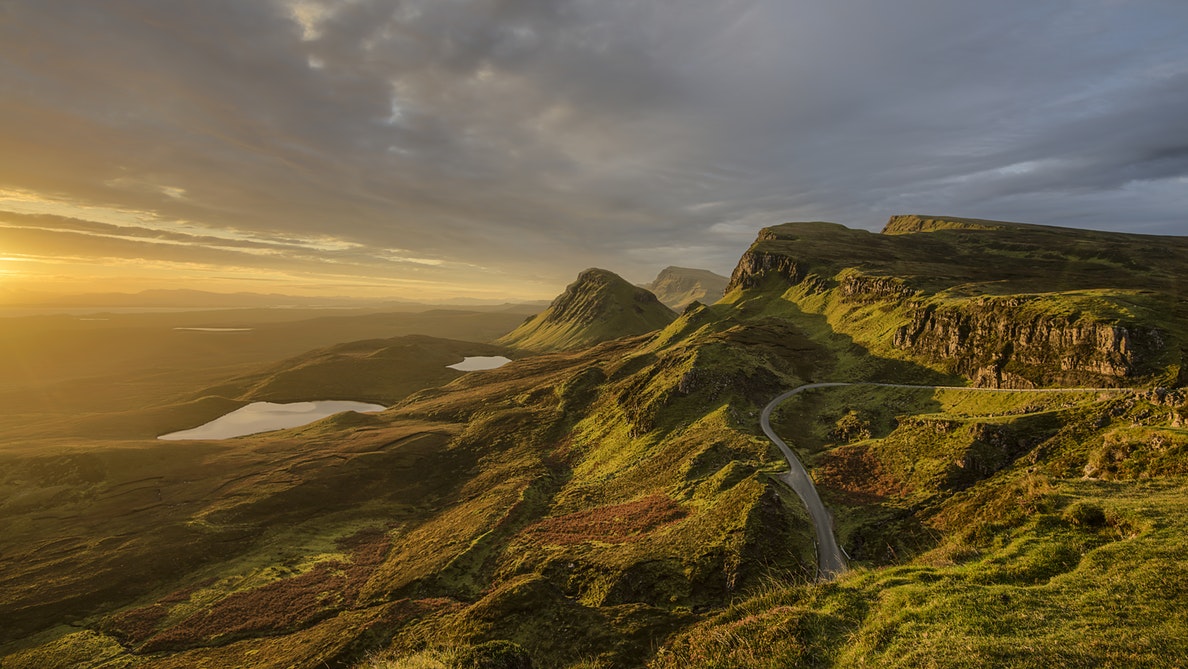 Last month we visited the beautiful country of Scotland and we were taken aback by its stunning architecture , friendly culture and buzzing music scene. Scotland has always had close ties with the USA as a result of immigration over many years. Many americans can indeed trace their ancestors back to Scotland. Through this article we will explore what makes Scotland unique in terms of its music , culture and people.

In Scotland music plays an important role in everyday life and can be found all over the country from pubs and bars to main streets and community events. One type of event that is synonymous with parties and music is the traditional Scottish ceilidh. A ceilidh is large social gathering often accompanied with traditional Scottish music and dancing. Ceilidhs in Scotland are a very big deal and are considered a rite of passage for the younger generation. They are often incorporated into important events such as marriages , birthdays and community events.

Part of what makes Ceilidhs unique is that everyone is dancing. Its not uncommon to see an entire hall of people on their feet. The traditional Scottish music / live folk band normally does the trick and creates an electric atmosphere. Many Ceilidh songs often adopt a similar rhythm to country and western songs however they are played by very different instruments.

Closely related to Scottish music is Scottish culture. The Scots are well known throughout the world for being kind and friendly people. The “people make Glasgow” slogan ran true for us when we visited there. Wherever you went people were always happy to give directions , tell us a bit about local shops/things to see. Scotland although a small nation prides itself in being unique and has an interesting history.

Contrary to popular belief kilts are not worn by Scottish people going to the shops or on their way to work or often in public at all for that matter. Kilts are actually pretty expensive and are reserved normally for important social occasions such as weddings , graduations and birthdays.

The culture in Scotland varies depending on what area you visit. For example in the islands to the west coast of Scotland there is a large number of fishermen and farmers who have practiced their craft for many years whereas the further inland you go towards the highlands the population becomes more sparce. This is because many people chose to move towards the centre of Scotland where two of its largest cities (Edinburgh and Glasgow) are located. Lack of jobs and investment often resulted in many taking this big decision and moving down towards the cities to find more work.