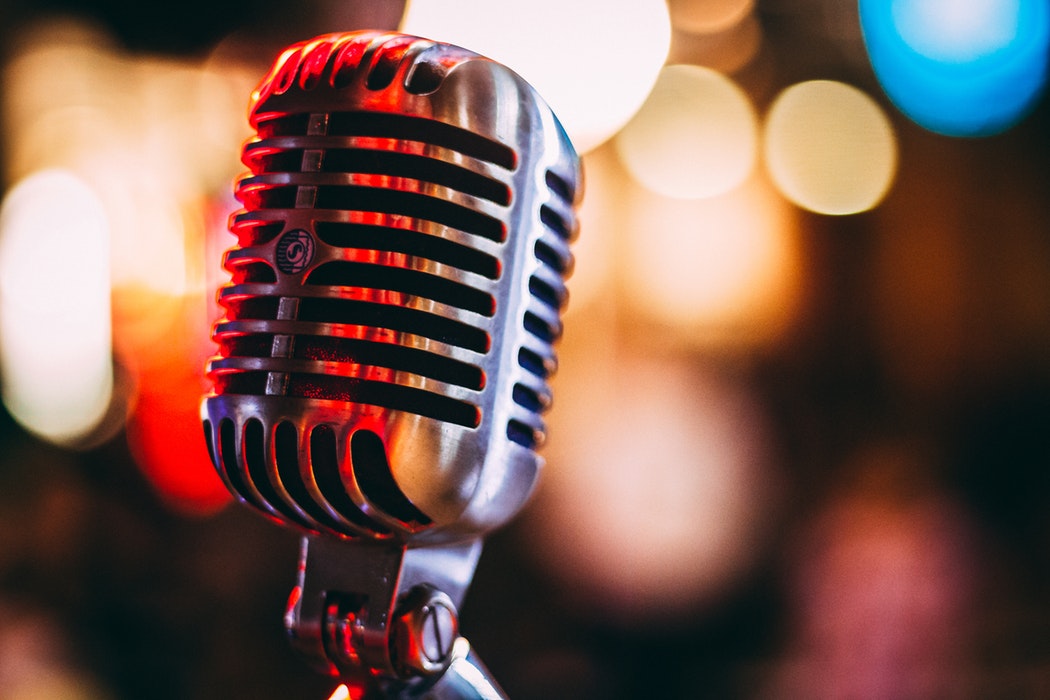 On Sunday April 7th, the 54th annual Academy Country Music Awards took place in Las Vegas, hosted by Reba McEntire. Here is everything that went down on the night.

How Is Reba McEntire?

Reba McEntire has been hosting the ACM Awards for 16 years. The country music songstress. Before the night, McEntire spoke about staying away from politics on the night and instead honouring the music stars on the night. However she did give praise to the rising female stars within the country music industry who she believes hasn’t been given enough credit.

The MGM Garden Arena hosted some of the greatest country music stars where some of the biggest names in the industry took the stage to perform.