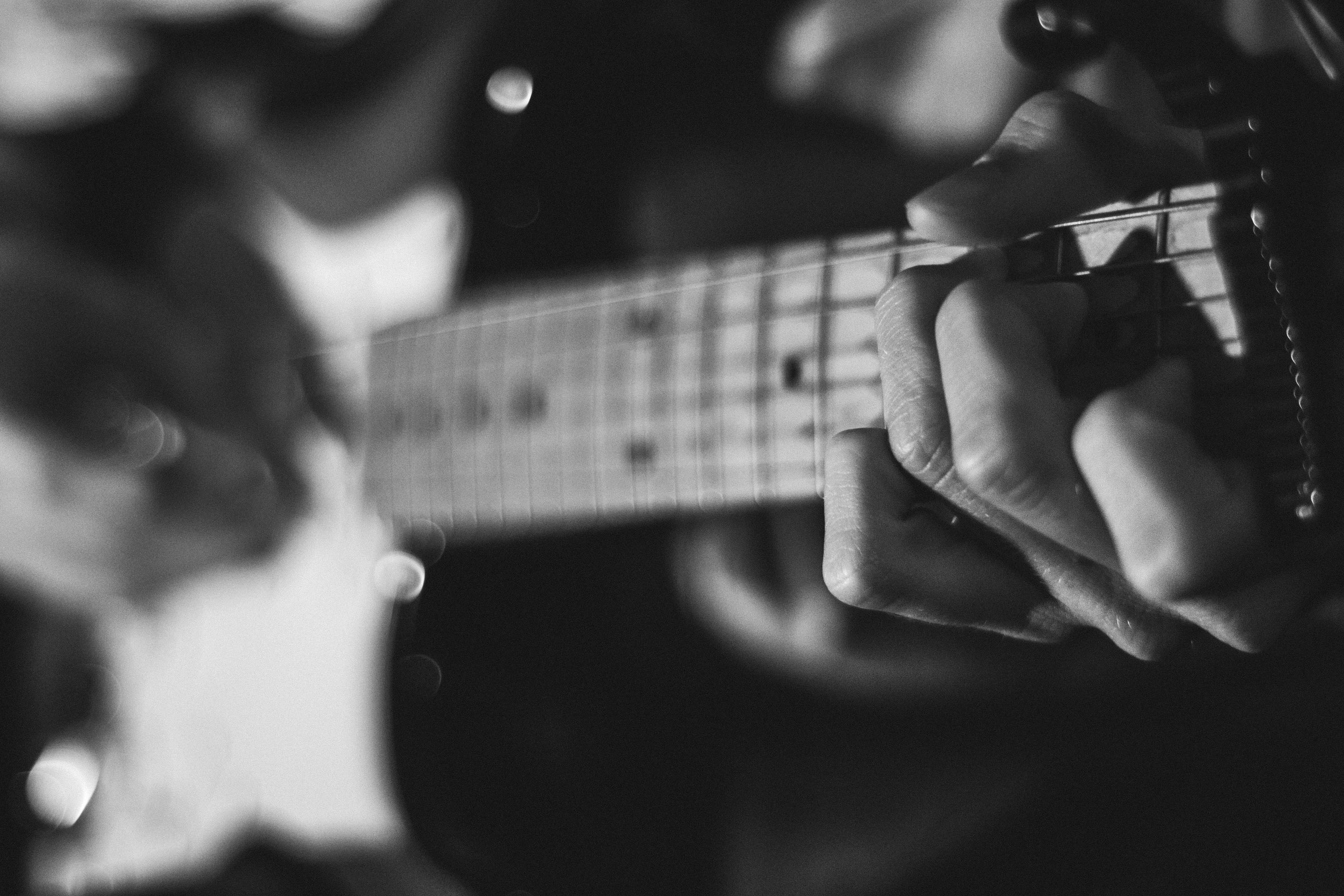 Alternative Country is defined as a subgenre of country music. This is a subgenre of music that involves acts which are different in approach and style in comparison to the mainstream of country music. The music patterns ranges from Roots Rock, Honky-Tonk, Bluegrass, Rockabilly, Alternative Rock, Punk Rock and Folk Rock. Jason and The Scorchers had attempted to combine Punk and Country music together. In the year 1990, the fusion music styles were merged in Uncle Tupelo’s ‘No Depression’ which is the first Alt-Country album!

What makes the Alternative Country Music widely admired and unique?

Apart from the music fusion the lyrics that sometimes are wretched or focused on generating social awareness must be creative and engaging so that the audiences would enjoy the entire show without getting bored. The bands performing Alternative Country Music are keenly focused on creating the music pattern with base of traditional country folk music. There are numbers of bands formed by the crazy music passionate and performers. As there aren’t too many information about Alternative Country Music the music lovers get sad. A platform where music lovers, musicians and performers get closer is indeed a great place to share thoughts, information and knowledge. You might hear this playlist and let yourself know the reason for wordwide admiration.

Get registered on the platform!

Go, Create your own blog and share your knowledge and skills with others!

Alt.Country.Org is such a platform that brings music passionate, admirers, expert musicians, lyricist and performers together. This is the online platform where communities are created adding members from worldwide having keen interest and knowledge of Alternative Country Music. This is the platform where feelings and thoughts could be shared with others.

Sourcing varied information related to the subgenre music pattern the persons having keen interest can improve the skills and techniques. The member list includes experts as well as fresher with the wide audiences!